Deleted Scene from Torn Away.

What follows is a scene from Torn Away, my book from The Wild Rose Press. I always loved this scene, but the editor said it just need to go. It wasn't needed and we needed to trim. This is one of those scenes that really hurt to cut. I told myself, I'd find a way to put it into the next book. It would make more sense there as Drew and Ashley had to continue to repair their relationship, but there was no place to fit it there. So instead, it's here, on my blog as a deleted scene. I hope you enjoy. 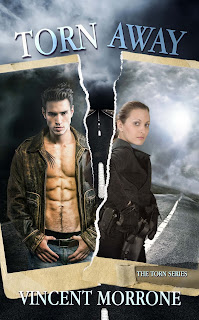